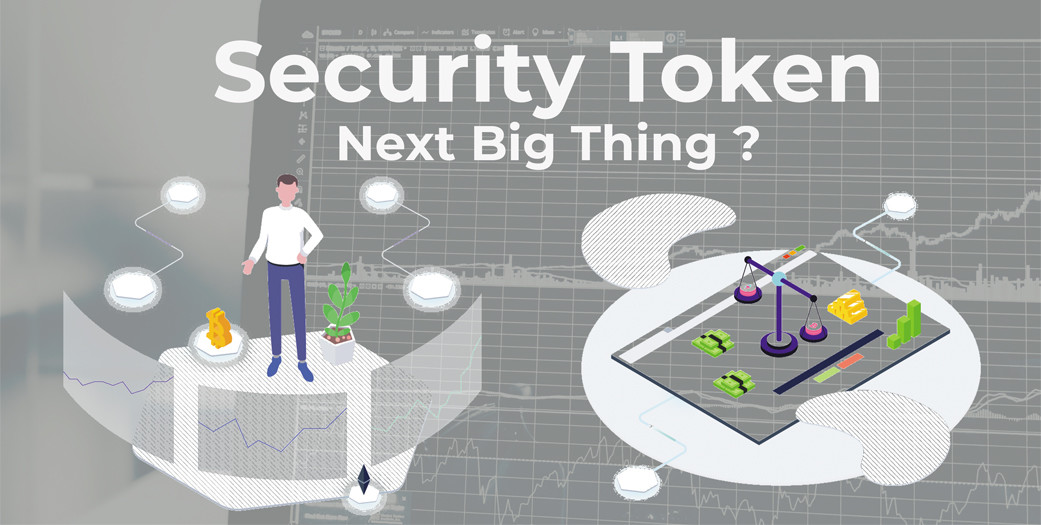 Aren’t security tokens just securities managed on blockchain? Pretty much, so what’s the big deal? For me it’s speed of change. Imagine someone trying to issue a new security, which has slightly off-vanilla terms, across say 5 countries on existing capital market infrastructure.
First of all you may need to get relevant CSDs to agree to support this new security e.g. possible upgrades to database schemas, processing logic etc. They will also need to figure out how to sync and reference data across their ledgers. Then the custodians will need to undergo a similar process to be able to support this new security type, and sync between themselves and the CSDs. Same exercise for exchanges, broker dealers and other market intermediaries. That’s a lot of work, and that’s just at a technical layer, which takes time - often years.
A security token with new data and business logic on the other hand can be launched in a few months, be listed on crypto exchanges and traded around the world, that’s technical implementation time not including legal and regulatory effort. Why? Because of massive re-use. Instead of each participant having to re-implement essentially same business logic, time and time again, both data and code are designed once and re-used. This means that new innovative securities targeting global audiences are likely to launch on blockchain infrastructure due to speed and cost advantages.